Rachelle Lewis has been a talent scout and top recruiter in the animation and visual effects industry for the past 20 years. Before launching her own company Rachelle Lewis Talent, she held the position of Director of Recruitment for Digital Domain and was a Senior Recruiter at Sony Pictures Imageworks, and DreamWorks. She began her career as Director of Artistic Recruitment for Klasky Csupo.

To complement her expertise in sourcing and placement, Rachelle also brings deep knowledge and understanding of all positions within the Animation and Visual Effects pipelines. Rachelle has a great eye for quality animation, VFX, and technical talent. This is an invaluable advantage when pursuing very senior and accomplished candidates. She speaks to both ends of the spectrum, from the production artist to the studio executives.

Rachelle lectures at universities and industry events throughout North America and Europe. She acts in an advisory capacity developing the animation and visual effects curricula with universities and works directly with artists in the area of career development. She resides between Los Angeles and Seattle. 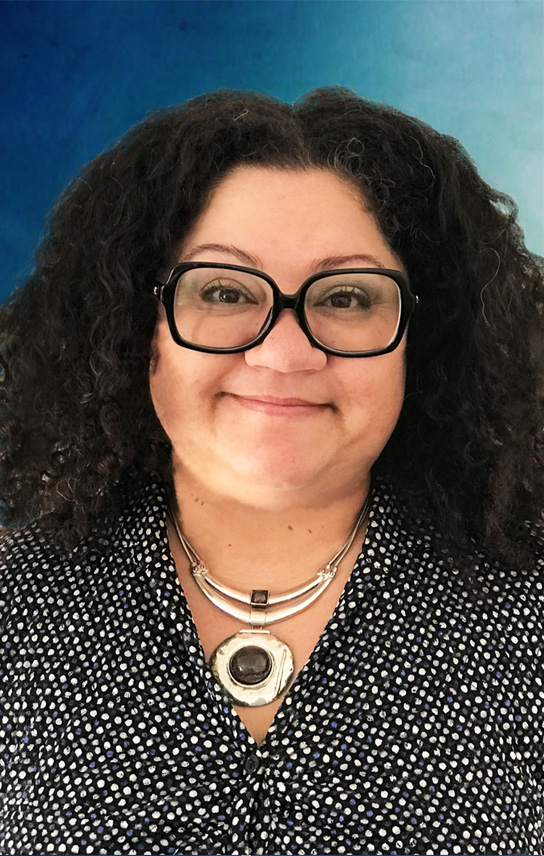 Maryanna began her career in broadcasting working in news, barter, and traffic.

She moved into animation, as a checker and supervisor, at various companies including 7th Level, Creative Capers, Duck Soup, and Klasky Csupo; movie highlights include “The Wild Thornberrys”, “Rugrats Go to Paris”, and “Rugrats Go Wild”.

Next, as management, at Hyperion Pictures, she worked on projects for the WB and the Disney Channel, including “The Proud Family” episodic series and movie; this included work overseas in Korea, and India.  Other projects include producing short films and the creation of several e-commerce websites.

For the last few years, Maryanna has been enjoying working with Rachelle Lewis Talent, seeking out animation and visual effects specialists, for positions at premiere studios around the world. 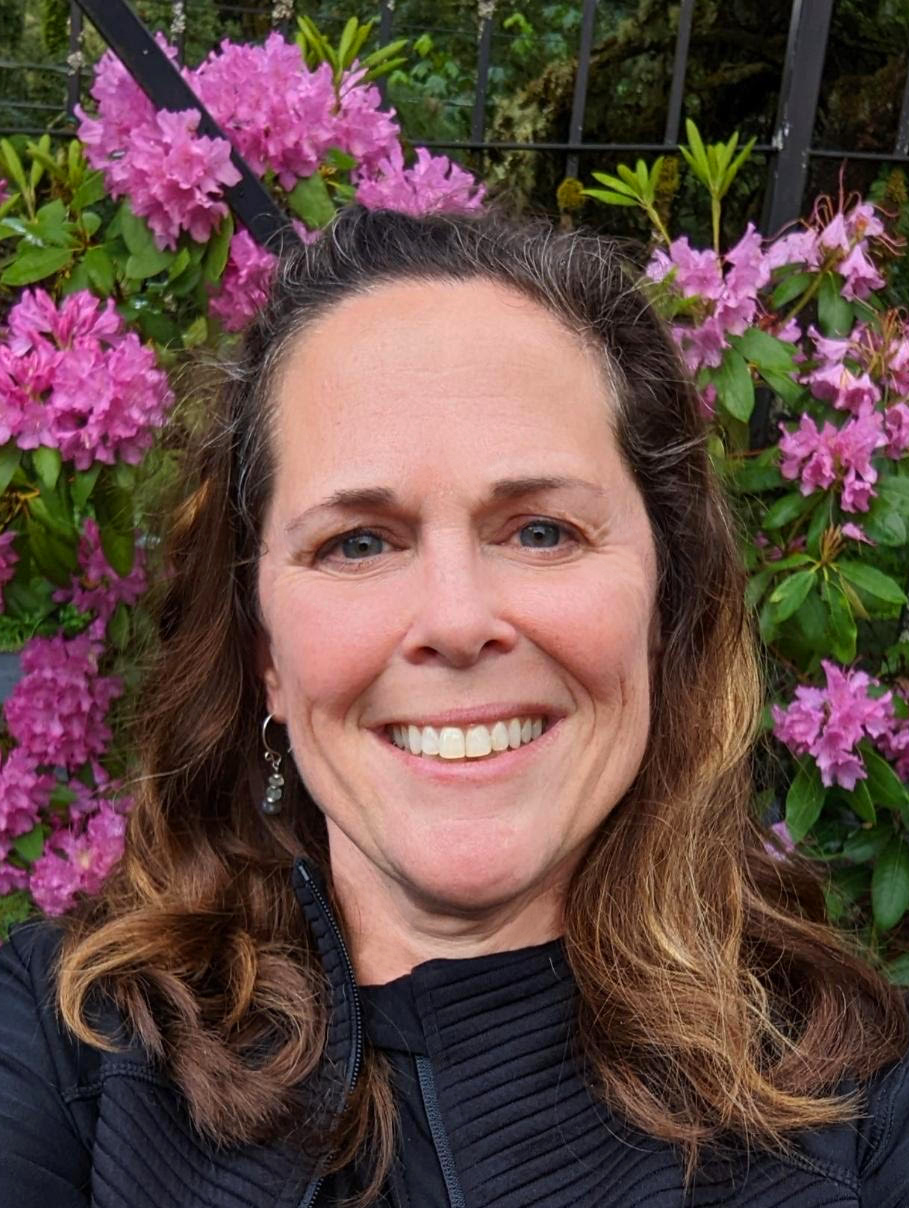 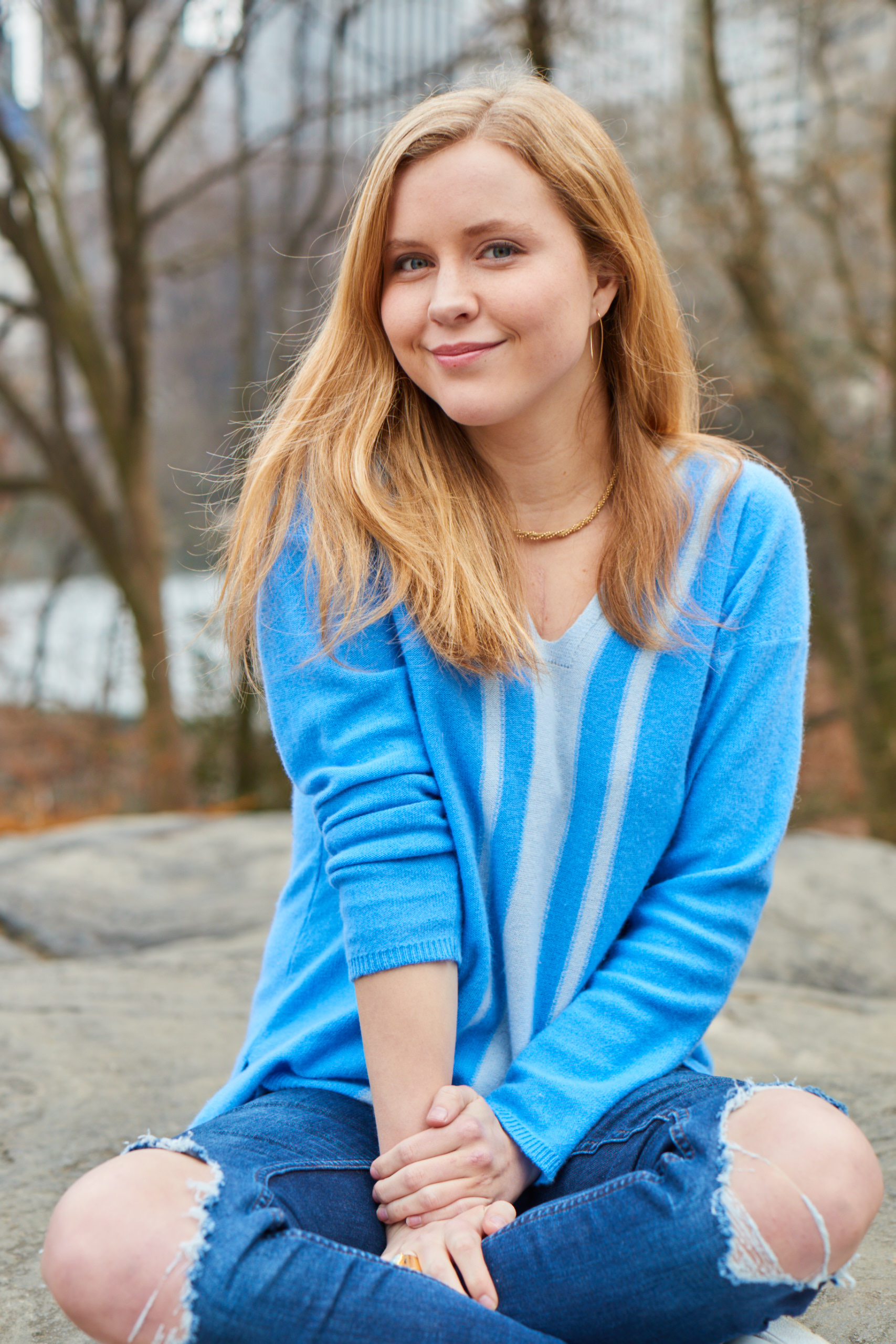 After completing her undergraduate degree at DePauw University, Katharine joined the RLT Team and made her debut into the VFX / Animation Industry. During her time as an undergraduate, Katharine completed two degrees at her University, majoring in Film Studies and Communication. She served as a Speech Tutor for her school’s peer-to-peer tutoring program, completed multiple production and marketing internships in her hometown of Lexington, Kentucky; and even studied abroad at the prestigious Film and Television School of Academy of Performing Arts (FAMU) in Prague, Czech Republic.

For her Senior Capstone, Katharine wrote her thesis on the 2008 animated feature film, WALL-E, focusing on contexts and events that contributed to the film’s overt messages regarding environmental concern.